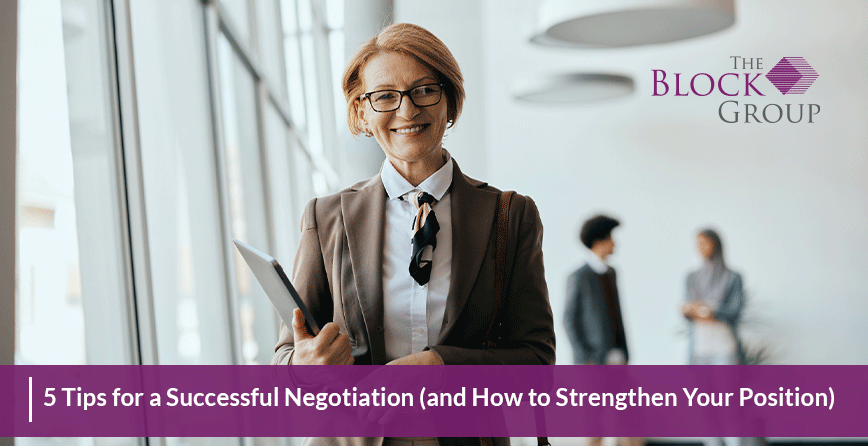 Not knowing how, when, or what to negotiate can be costly.

Shonda Rhimes, one of TV's foremost hitmakers, knows this. When asked about her most important rule for negotiating, Rhimes noted: "Never enter a negotiation you're not willing to walk away from." We catch a glimpse of Rhimes's negotiation skills through the character of Penelope in one of her shows, Bridgerton. Penelope adeptly negotiates fees with the shop that prints Lady Whistledown's gossip sheets, and she is described by another character as "a brilliant woman of business who fools the entire town, whilst pocketing their money." Whether through the fictional character of Penelope or through Rhimes's own negotiation advice, there is a lot to learn from one of TV's highest-paid showrunners.

Never entering a negotiation from which you're unwilling to walk away is certainly among the strategies that those of us who teach negotiations recommend. But what are other things you as an entrepreneur can do before and during a negotiation to strengthen your position? Here are five tips.

There is a lot of psychology in negotiations. People who secure a Best Alternative to a Negotiated Agreement (BATNA)-- which is the option a party has if the negotiation ends in an impasse--tend to have a strong negotiation position. There is power in knowing that one can be assertive in a negotiation because they have already secured another option should the present negotiation fail. A BATNA emboldens people to do what Shonda Rhimes suggests all negotiators must be willing to do--walk away.

In the context of a negotiation, the term "issue" or "issues" takes on a different meaning. We may hear people say, "so and so has issues" and they are typically referring to the drama or hang-ups that others may have. In a negotiation, an issue(s) refer to the tangibles over which parties negotiate and that typically go into a contract. Prior to starting a negotiation, it is imperative to carefully consider the issues that you would like to negotiate. These issues should be the tangibles that will address your interests.

One of the reasons why negotiations end in an impasse is that parties are fixated on their position -- i.e., stating what they want. Instead, consider articulating your interests -- i.e., stating why you want what you want. Take a moment to identify your needs, concerns, and other reasons that underlie your position. By sharing these interests with the other party during the negotiation, you'll give the other party the opportunity to introduce additional issues that perhaps you had not considered but may nevertheless address your interests.