Companies that made the Houston Chronicle's list of Top Workplaces found ways to maintain high employee morale despite what was by many accounts another difficult year for the Houston-area economy.

They showed that high spirits aren't always about high paychecks.

And at Houston-based online health care service company Medology, the enthusiasm runs so high that many employees get tattoos of the company's logo.

"We know from our decade of research it's not perks or 'coolness' that makes the difference," says Doug Claffey, chief executive officer of Energage, formerly WorkplaceDynamics, which conducts the Top Workplaces survey for the Houston Chronicle. "The best employers carefully craft a positive workplace culture."

This is a tough task in a tough economy.

Indeed, the mood of area workers appears to have worsened over the past year as a cloud of uncertainty stubbornly parked itself over the Bayou City's economy.

Employees responding to the Houston Chronicle/Energage survey indicated that they were less satisfied and less confident in their leaders relative to the national average, and relative to their feelings when the same survey was administered last year.

With stable oil prices, the mass layoffs that energy companies experienced in 2015 and 2016 have largely ceased. But many companies have loaded the extra work on employees who remained, taking a toll on their quality of life and their satisfaction at work.

"When I look at these results, I see fear," said Patty Block, a Houston-based business consultant who helps companies improve staff morale. "In previous years, maybe they were feeling a little more secure."

"We're running into a circumstance where employees don't feel like their loyalties are being rewarded," says David Schein, an employment lawyer who also serves as director of graduate programs at the University of St. Thomas in Houston. "Where there might have been four people in their group doing something, now there's two people."

Another indicator: 75.2 percent of workers said they had confidence in their company's leaders, down from 77.7 percent last year and 78.5 percent in 2014. Nationwide, the average is 79.9 percent.

Experts say that decline could be fueled in part by the swift turnover in leadership as mergers and acquisitions have continued to ripple through the industry, as well as in medicine, where massive institutions like MD Anderson Cancer Center and CHI St. Luke's have seen layoffs and CEO changes.

In addition, wages have stagnated in Houston relative to workers across the country. According to the Bureau of Labor Statistics, earnings peaked in August 2015 at $28 an hour, and two years later had dropped to $27.20 an hour. Over the same period, earnings rose 5 percent nationwide, not adjusted for inflation.

The decline largely reflects the loss of well-paid jobs in oil and gas, which has only recovered a few thousand of the more than 30,000 positions the industry shed between the end of 2014 and late 2016. Although the Houston area hasn't lost jobs overall, that's only thanks to the addition of lower-wage jobs in leisure and hospitality, as well as educational and health services, which gained 3.7 percent over the year in August, the Labor Department reported.

The misfortune of the oil and gas industry is also reflected in the companies that proved most popular with their employees this year.

By 2017, the HR outsourcing company Insperity had risen to the top, and only five oil and gas companies cracked the top 15. Hilton Hotels, Accenture and Goode Company restaurants made it into that top echelon for the first time in the survey's history.

Notably, many of the new list-toppers are in the hospitality and restaurant sectors, which continued to thrive through the oil downturn. How do those companies end up gaining the respect of their employees?

Goode Company Restaurants, which employs 526 workers across nine Houston-area locations, plans to make 415 hires in the next year. The company says its turnover is substantially below the industry average and credits it in part to training programs that keep workers engaged and feeling like they can advance from within.

"My other managers seem to really care about my training and take the time to make sure I truly understand what it is that I am doing," one Goode worker wrote in the survey. "Everyone from the managers to the dishwashers truly take pride in their work."

The survey, the eighth consecutive study conducted for the Chronicle's annual Top Work-places supplement, went out to 2,318 companies with more than 50 employees. A total of 262 companies with 137,798 employees responded. 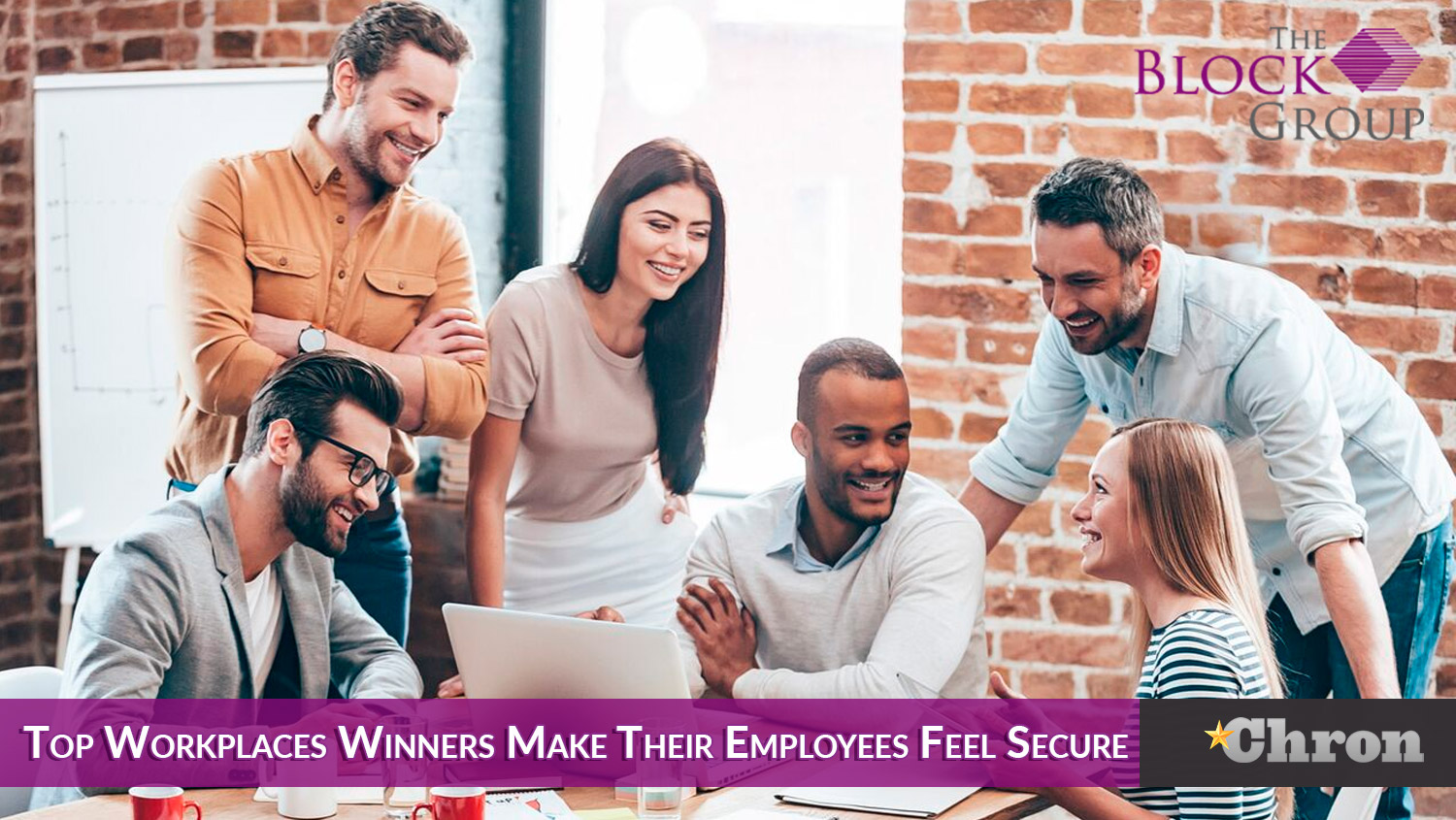